Ms. Moore has over twelve years of Capitol Hill experience, most recently serving as general counsel to Senate Majority Leader Harry Reid (D-NV).  In that capacity, Ms. Moore handled federal nominations, working with the Leader to select Democratic nominees to federal boards and commissions such as the Securities and Exchange Commission, Federal Energy Regulatory Commission and the Nuclear Regulatory Commission.  The selection of such positions is statutorily entrusted to the Senate leader of the party not holding the White House.

In 2008, with the election of President Obama, Ms. Moore worked to advance Senate consideration and confirmation of the President’s nominations to federal boards, commissions and agencies such as the Interior Department, Environmental Protection Agency, and USDA.

Prior to her tenure on Senator Reid’s leadership staff, Ms. Moore served as counsel on the Senate Committee on Environment and Public Works, where she handled fish, wildlife and endangered species issues, including work on Endangered Species Reauthorization efforts.

In 2004, on leave from Senator Reid’s staff, Ms. Moore ran the Democratic National Committee’s voter protection operation in Nevada, negotiating with state election officials to ensure the impartial administration of election laws, supervising lawyer teams involved in challenges to the interpretation of those laws, and recruiting and training over 600 lawyer volunteers to monitor early vote and election day polls.

Ms. Moore began her Capitol Hill career as legislative assistant to Senator Barbara Boxer (D-CA), handling agriculture and environment issues.  Prior to her work on Capitol Hill, she was a staff attorney with the Environmental Defense Fund in Washington, D.C., handling agricultural and wetlands issues, as well as advocacy efforts surrounding the 1996 Farm Bill. 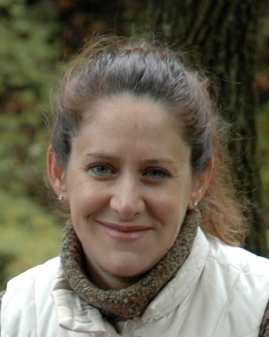